The non-profit organisation The Rewild Project, which recently purchased the Pont-Scorff Zoo in Brittany, France, published the autopsy of a rhino who died on 31st December last year. Jacob’s cause of death was found to be due to the life it had spent in captivity.

The Rewild Project, which incorporates seven non-profit organisations, purchased a zoo located in Pont-Scorff in France in December 2019 with the intention of turning it into a shelter for animals who had been seized by the courts. A few days later, the black rhino Jacob died. The Project has recently published the results of the autopsy on their Facebook page.

The autopsy was carried out by the veterinary clinic at the Seven Chapels (Sept Chapelles) in Guidel on 2nd February. It revealed that the animal ‘literally died of hunger and fatigue’. To be more precise, Jacob suffered from ‘the presence of severe oral lesions which prevented Jacob from eating properly’, a state linked to being kept in captivity and a diet ‘which is not abrasive enough compared to the shrubby savannah vegetation,’ as the organisation explained.

In other words, according to Rewild, ‘Jacob literally died of hunger and fatigue’ adding that this rhino was ‘considered an old man before the age'. As it turns out, Jacob was only 28 years old, but in the wild, rhinos can live to be 50 years old if they are not poached.

Definitely not an isolated case

Rewild explained that in fact, of the 173 black rhinos that have been kept in captivity since 2000, more than half of them died before they reached the age of 20, some of which didn’t even make it to their first birthday.

'It is high time that society takes control of the issues so that a real debate can start concerning the legality of condemning these animals to a life of suffering and confinement, under pretexts of education or conservation which break down in light of the facts.’

The Rewild Project is planning to raise an additional 600,000 euros in funds to sustain their investment and successfully transform this zoo into a rehabilitation centre for wild animals. 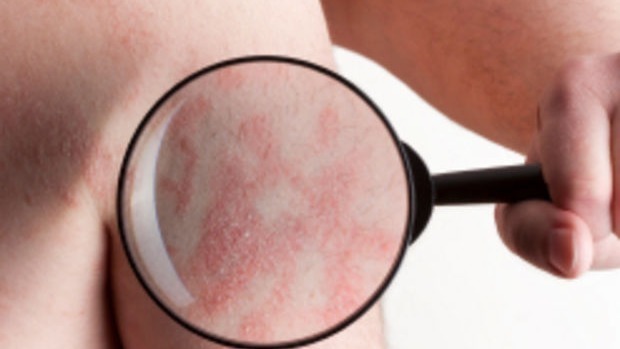