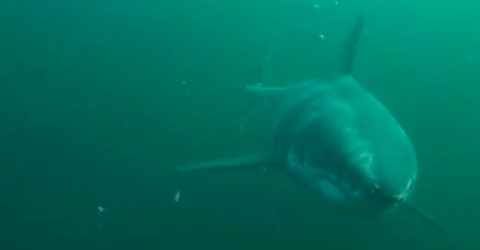 A film-maker named Charles Maxwell had the idea to fix a waterproof camera to the underside of a boat. The camera then allowed him to capture some incredible footage that reveals what it is like to be chased by a great white shark.

Great white sharks are undoubtedly one of the most fearsome creatures to live in our oceans and the video above is a good reminder of why.

This terrifying sea creature, which can grow to up to 6 meters in length, also has a jaw full of teeth that are both incredibly sharp and pointy. These creatures can also swim at quite an impressive speed under the water.

A bite out of the camera

This footage was filmed by film-maker Charles Maxwell off the coast of Cape Town in South Africa. As an expert in underwater marine life, this man is used to fixing cameras to the underside of a boat so he can film what is going on in the waters below. By doing this, he was able to film quite a large pod of dolphins and even seals during a recent expedition.

However, in the South African waters, his camera attracted the curiosity of completely different animal: a great white shark that then started to chase the boat.

And as a result, the footage he managed to obtain shows just what it is like to actually be pursued by one of these predators. The shark even got so close that it managed to bite the camera! 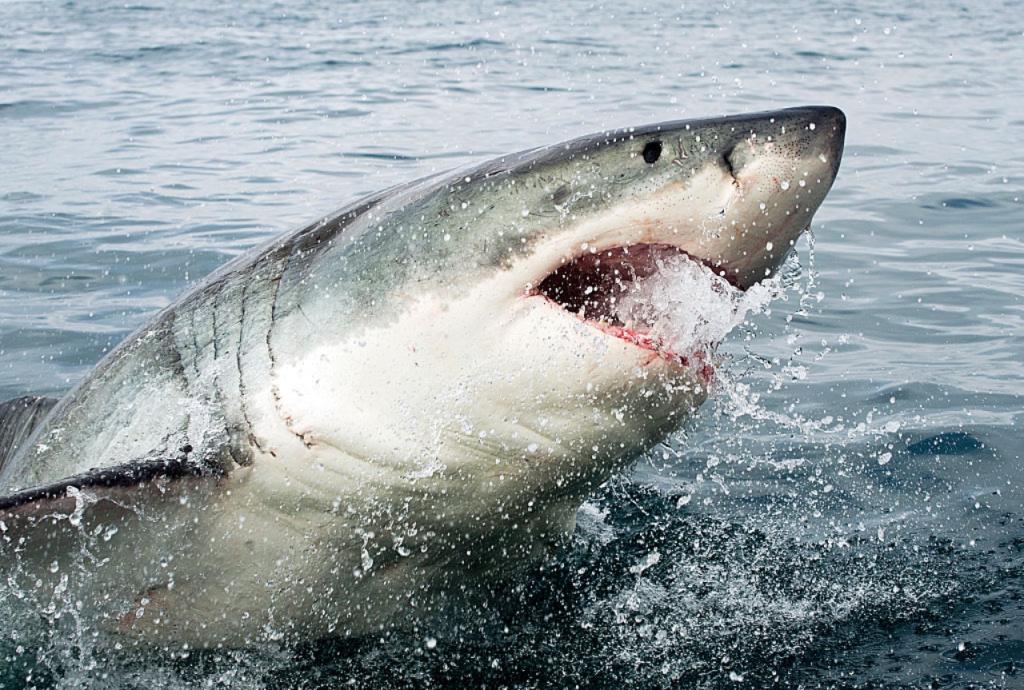