Who knew that a sprinkle of salt could have such an effect!?

The ocean is full of strange things and we are constantly making new discoveries that are very surprising to say the least. Although this video is not a completely new discovery, it is still very strange to witness and a rather ingenuous idea we must admit!

This man has a neat trick for collecting razor clams on the beach. Razor clams burrow into the sand when the sea levels are low, leaving small holes in a figure-of-eight formation on the surface.

There's no point trying to dig them out as they'll just bury themselves even deeper into the sand. To make them come out, all you need is some salt, which you can then sprinkle just above the place where they are hiding.

By using the salt in this unusual yet creative way, the razor clams will then believe that the sea levels are rising againand rush to the surface!

Check out the video above to see this in action! 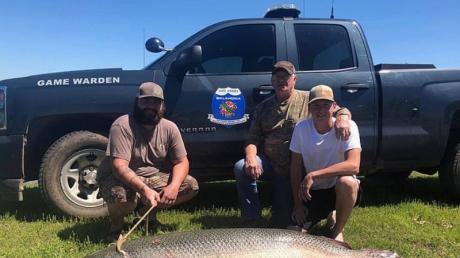 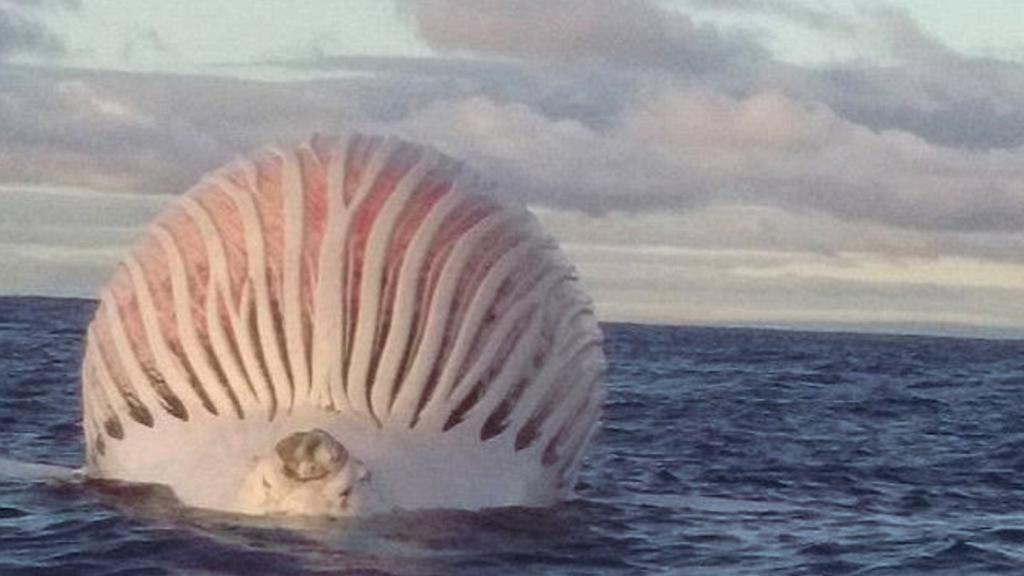 This mysterious ball appeared in the ocean, little did we know it was very dangerous