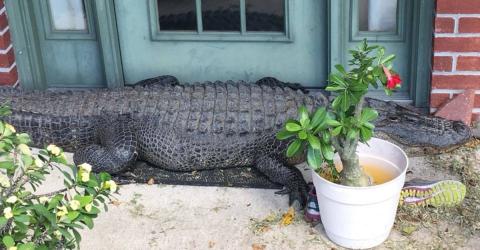 A resident of the state of Louisiana had the unpleasant surprise of finding an alligator measuring more than 6.5 feet napping on his doorstep. Fortunately there was no harm besides having quite the fright.

The fact that there are alligators in Florida is not a surprise, but you probably didn't know that there are also many of them in the neighbouring state of Louisiana. There are no less than two million in this state only, especially in the bayous, and that’s without counting the 300,000 who live on farms.

This does not mean however that this Breaux Bridge resident, located in the centre of the state, expected to find one… right on his doorstep. And yet, this animal measuring nearly 10 feet had chosen to take a nap last week right outside his house. It was not aggressive at all but we understand why the owner of the house quickly called the local police.

This is not the first time that such an event has occurred, especially during the autumn since alligators are still very active at this time of the year. So much so that local veterinary authorities are advising residents not to let their children and pets roam around unattended.

Large cold-blooded animals such as snakes often seek to find heat around homes, and it is not uncommon to find them in car engines or on mailboxes. It seems that other reptiles such as alligators also like to hang out on the steps of houses, taking a nap in the sun before returning to a nearby body of water.

The owner of the house and the city police had only to make a little noise for the alligator to go and find a body of water nearby. Moreover, the state of Louisiana indicates on its website that alligators measuring less than 5 feet are afraid of man and will flee at the slightest noise.

The police, overwhelmed by calls, charge 30 dollars (about £22) for any trip for an animal that is smaller than 6.5 feet, a sign that these interventions are increasing. On the other hand, any animal measuring over 10 feet can be removed with the help of the authorities. 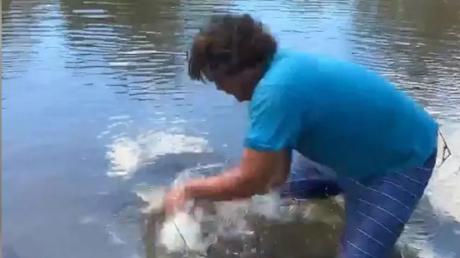 Don't Try This At Home: Man Catches Alligator With His Bare Hands 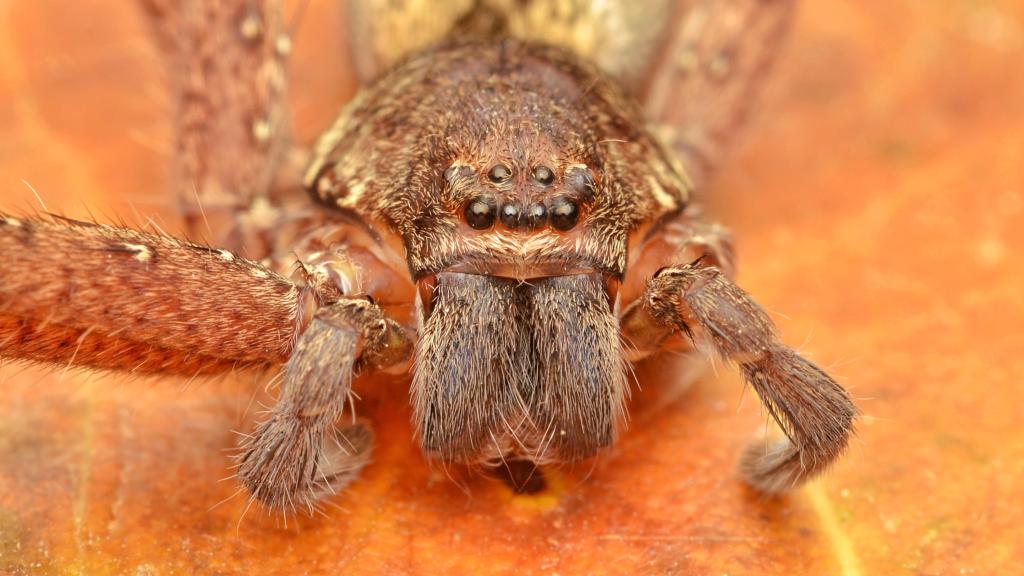