On a relatively normal farm located in Morgan Hill, California, a wild pig managed to find its way onto the property. The owners, who were unsure of how to handle the matter, decided to act fast and kill the pigto prevent harm from coming to the other animals on the land.

One of the in-laws of the farm owners decided to take to Reddit to share the story of what happened next for our own entertainment purposes. After having killed a wild pig that had got onto the property, this man had made a very surprising discovery when they were preparing the animal to eat. Its flesh had turned a bizarre colour!

Surely the man was a little uneasy about making a meal out of this seemingly alien pig, but according to him, the explanation was actually rather simple.

Check out the video to catch the explanation and see why this pig was so extraordinary. 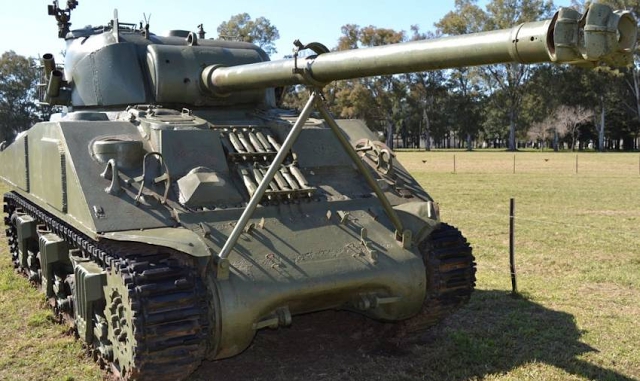 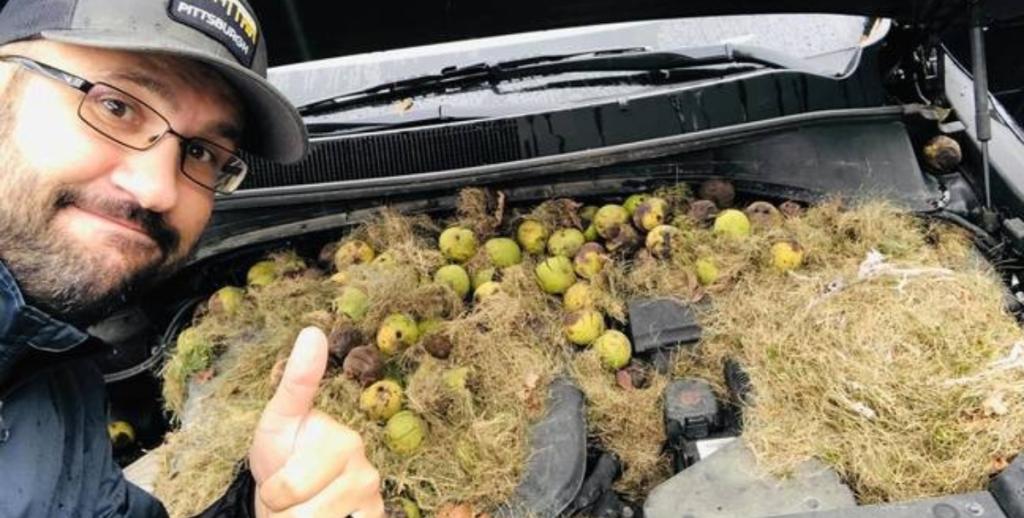