Is this man the next Steve Irwin? The late 'Crocodile Hunter' would be proud to see people handing animals with such care while maintaining their curiosity and respect for wildlife.

What you're about to see in the video above is quite peculiar. And of course, when it comes to putting one's health at risk by coming into contact with dangerous animals, Australia is the first country that comes to mind.

Fromgiant spiders to sharks, Australians have a relatively wide array of dangerous animals, and have to constantly be on guard for any number of creatures that could do people harm.

At the beginning of the video, you can see the man in shorts move gently into a river, fix something in the water, and focus before taking action.

Suddenly, he throws both his hands in the water and catches a crocodile by the neck. The man in question is none other than Nicholas Milyari Fitzpatrick, an inveterate and experienced hunter. It is therefore logical that we absolutely do not advise you to replicate this.

After filming his feat, Nicholas let the animal go, and it immediately swam away from the coast. Check out the video above to see the shocking footage for yourself! 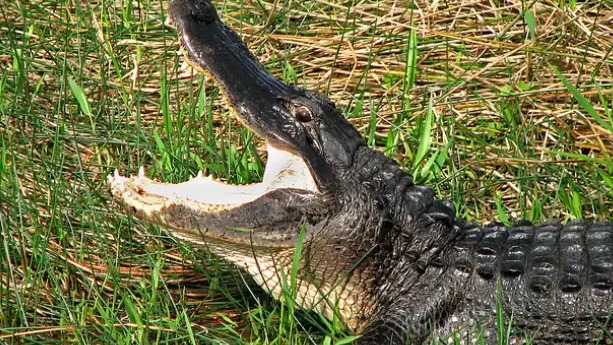 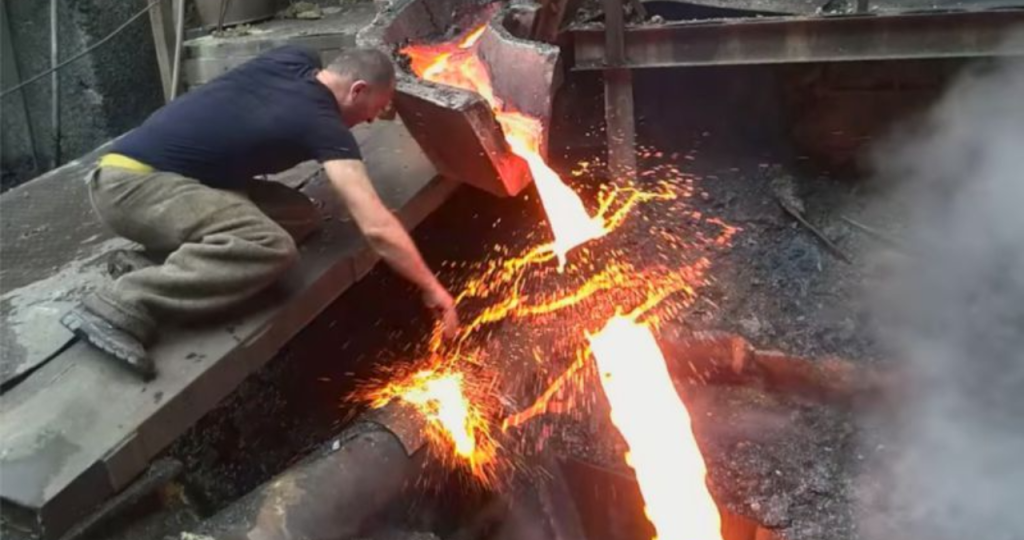 How Can This Man Pass Bare His Hand Through Molten Metal Without Getting Burned?