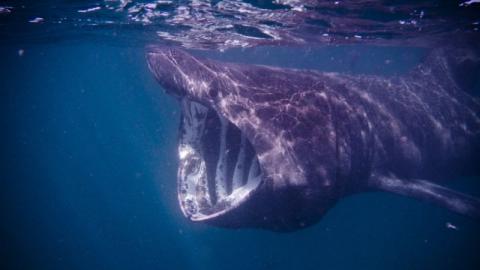 A video posted on Facebook shows a basking shark swimming in the waters of Brest. Several dozen reports of this type have been recorded in recent weeks.

The drastic reduction in recent human activity has been pushing aquatic fauna closer and closer to the coast. And while basking sharks are currently making their return off the coast of Brittany in France, as they do every year in the spring, a confusing scene to say the least was filmed last Friday in the port of Brest: a shark measuring several feet long ventured into the port right in front of the eyes of several passers-by.

The scene was filmed by a woman who witnessed the animal's swim in the port. Her video was then relayed on social networks by Apecs (French Association for the Study and Conservation of Selacians), which specialises in the observation of sharks, rays and other cartilaginous fish. You can see the footage at the top of the article.

'We've seen basking sharks in the Brest harbour before, in 2014, but never before in the port, never so close to land,' the Apecs leader Alexandra Rohr said to newspaper 20 Minutes. According to her, the presence of sharks so close to the coast 'is certainly linked to the fact that there is no or almost no maritime traffic.'

A hypothesis which has been backed up by statistics: since the beginning of 2020, Apecs has received 70 reports of basking shark sightings, a large portion of which have been received in recent weeks. Each year, the association receives between 30 and 220 reports in the spring. 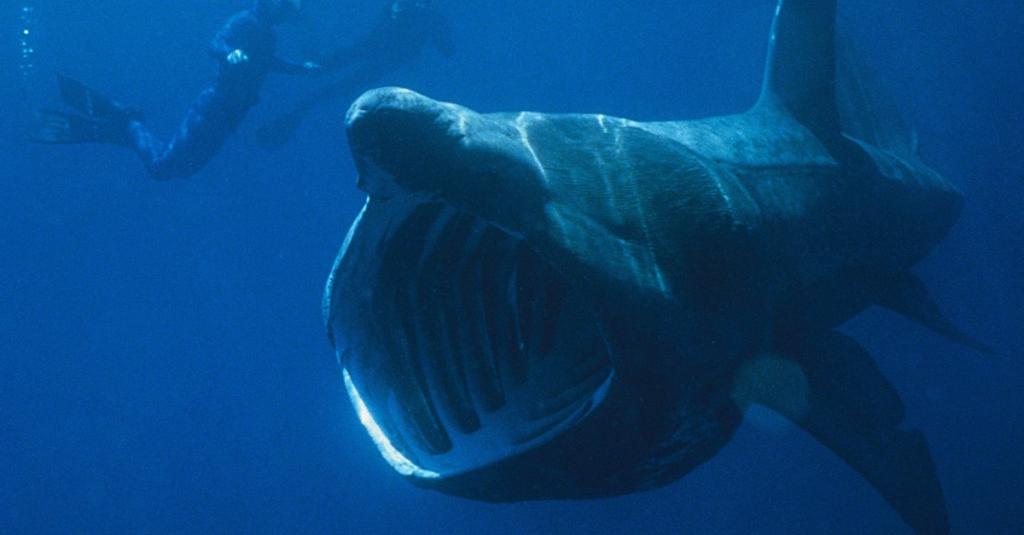 Scientists Are Worried About a Mysterious Disease That, Like the Coronavirus,... 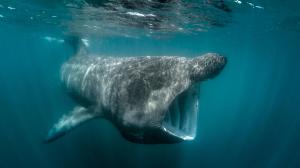 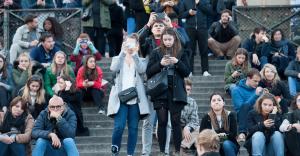 Coronavirus: photos of French people continuing to gather in mass have the Internet... 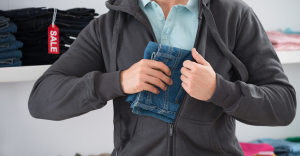