Australian surfer dies after being attacked by a shark

A surfer has died after being attacked by a shark on a beach north of Sydney, Australian authorities said on Tuesday. 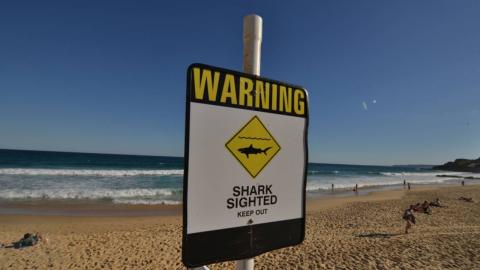 The accident occurred in the morning at Tuncurry Beach, about three hours from Sydney.

'Despite the efforts of paramedics and others at the scene, the man could not be revived,' the New South Wales Ambulance Service, of which Sydney is the capital, said in a tweet.

Bystanders, including a retired paramedic, did a valiant job pulling the patient from the water and commencing CPR before paramedics arrived

The man, believed to be in his 50s, went into cardiac arrest after being bitten on the thigh, an ambulance service spokesman told AFP. He was successfully pulled out of the water, but still died from shock and blood loss.

The hunt is on

Based on witness accounts and analysis of the size of the bite injury, shark scientists from the NSW Department of Primary Industry have determined that it must have been a great white shark measuring some 4.5 metres long.

SharkSmart, a New South Wales government agency that promotes beach safety and shark awareness, said all beaches in the area had been closed following the shark attack. Additionally, drones have been deployed to start a search for the shark responsible.

This is the first fatal attack recorded in Australian waters this year, Taronga Conservation Society Australia has announced. In 2020, there were 26 attacks, eight of which were fatal.

Still, do not let this dissuade you from going to the beach this summer and unwind. If you really fear shark attacks, check out the video above to learn how to avoid them. 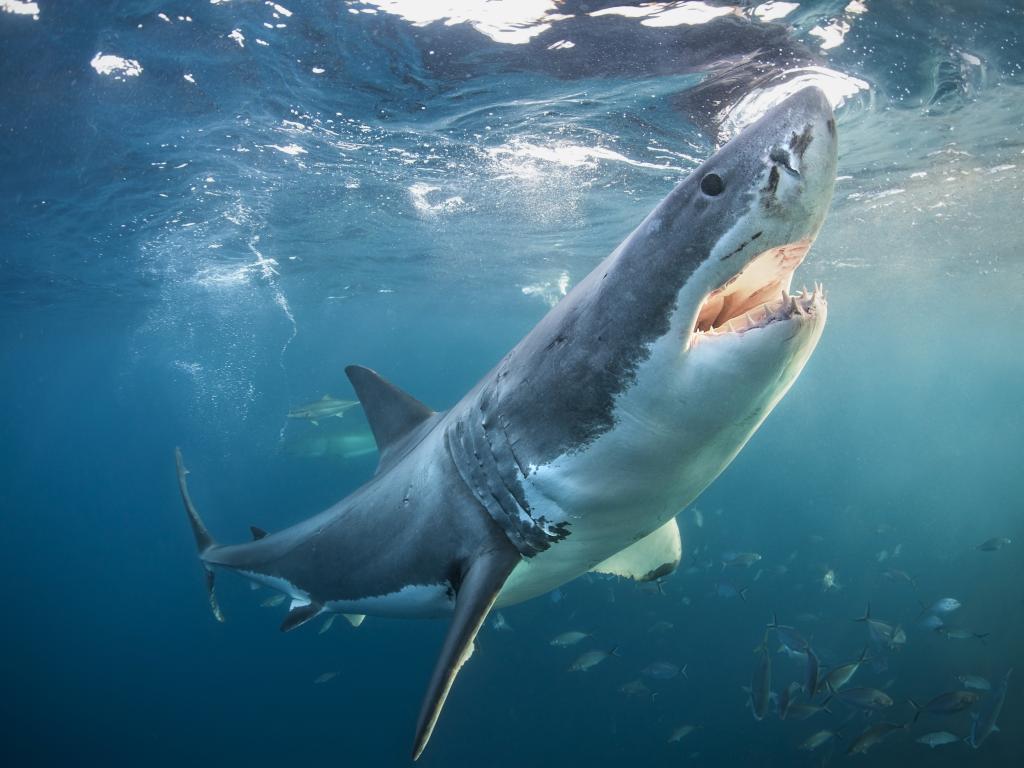 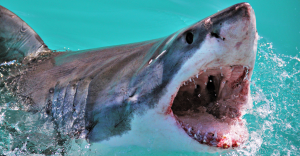 Discover, animal
This Heroic Father Punched A Shark To Save His Daughter
Read more 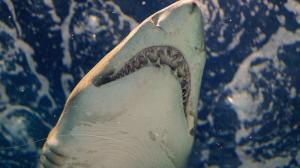 Discover, animal
An encounter between great white sharks and dolphins was caught on film 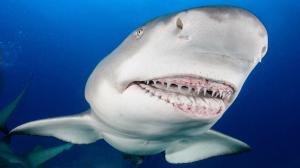 Discover, animal
Gigantic fish makes a meal out of a shark off the coast of Florida 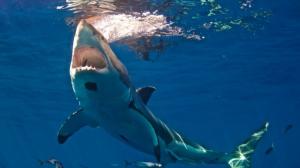 Lifestyle, shark
Check Out This Incredible Footage of a Hammerhead Shark Stealing a Fisherman's Catch
More