Marine biologist, Marah Hardt has revealed the intricate and kinky details on the lives of lobsters, revealing that human activity is interrupting the sex lives of many ocean creatures.

Marah Hardt released a TED talk late last year where she detailed the sex lives of many marine animals including lobsters (who are particularly frisky) and then went on to describe just how humans are interrupting the most intimate moments of marine life everywhere.

We all know that reproduction is necessary for the creation of life and maintenance of a species. However, it was not always well known just how different species of marine life get down and jiggy. Luckily, Hardt has delighted her audience in sharing the intimate details of the sex life of a lobster.

The marine biologist claims that male lobsters are typically aggressive and territorial and willing to attack any other lobster that crosses their path be that male or female. Unfortunately for the female,mating is easiest once they have moulted their shells, and just like many other females, they are the most turned on by the biggest and baddest of the lobster boys.

Unfortunately, this means that lady lobsters have to find a way to coerce the male into bed without being assaulted, and they have a rather kinky solution... to ambush them repeatedlypee on their faces. Hardt stated:

Under the sea pee is a very powerful love potion.

She then goes on to describe that lobsters have what would be the human equivalent of urethras sitting just under their eyes, ready to squirt a man right in the face and then run away. Hardt stated that just a few days of this activity is enough to subdue the male lobster:

Only a few days of this daily dosing is all it takes for her scent to have a transformative effect. The male turns form an aggressive to a gentle lover.

After the effect is had the male then welcomes the female into his den for some raucous lovemaking. But all may not fear well for the sex lives of lobsters as Hardt details just how humans are ruining the mood.

The urine of the female lobster contains chemical signals that are slowly picked up over the male's 'daily dosings' and the oceans acidity is messing with these signals and damaging lobsters' small receptors.

And it's not just lobsters that have kinky courtship as Hardt also goes deeper into the sea and details just how angler fish find their mates. Males of the species are a lot smaller than the females and Connor survive on their own. So, when they find a suitable female they give her a little bite, causing the male's jaw to melt into her body. The little man then becomes nothing more than a strange, sperm-producing appendage...sexy.

Hardt urges people to do what they can to reduce the impact of climate change and help save the sex lives of marine animals by reducing our intake of seafood and buying sustainably sourced fish products to help ensure the safe continuation of ocean species. 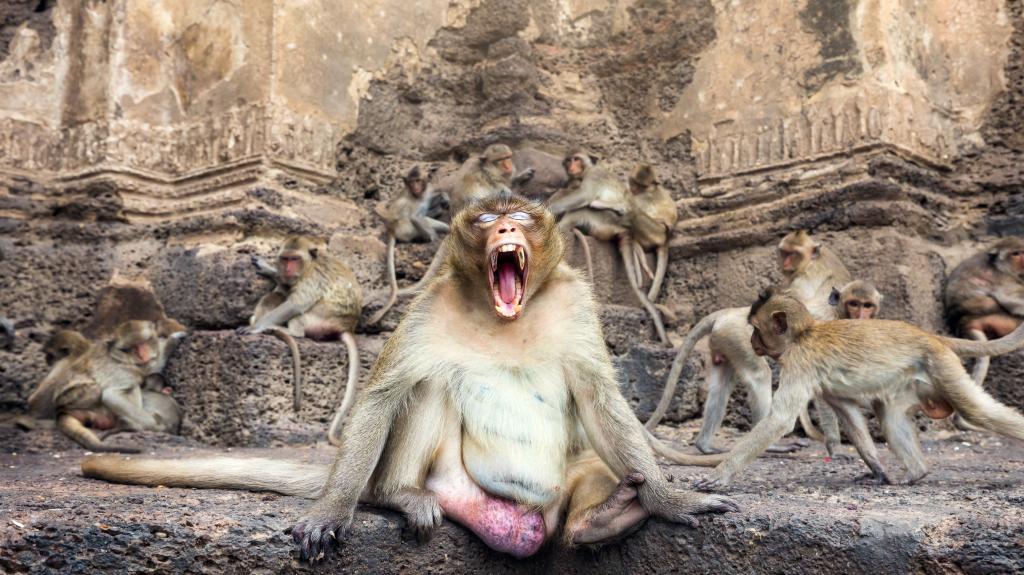