This video was shared by an American woman on a Youtube account. It has not taken long to go viral. The ferocity of the beasts is incredible. Check out the video above to see the footage for yourself...

This took place in New Jersey, United States. A woman was quietly relaxing in her house when she began to hear noises. She calmly peeked out the window overlooking the garden and, upon witnessing such a spectacle, ran for her cell phone. She had to record it.

Corey Bale, the author of the video, lives in Frankford, USA. The area has a lot of forests, so it's usual for wild animals to come out every once in a while to "say hello".

But this was not a mere greeting. They were two beasts fighting each other, very angrily. Corey told the media that when the beasts left her garden after a big fight, she found bloody fur on the ground.

Don't miss out on this video, it's impressive. 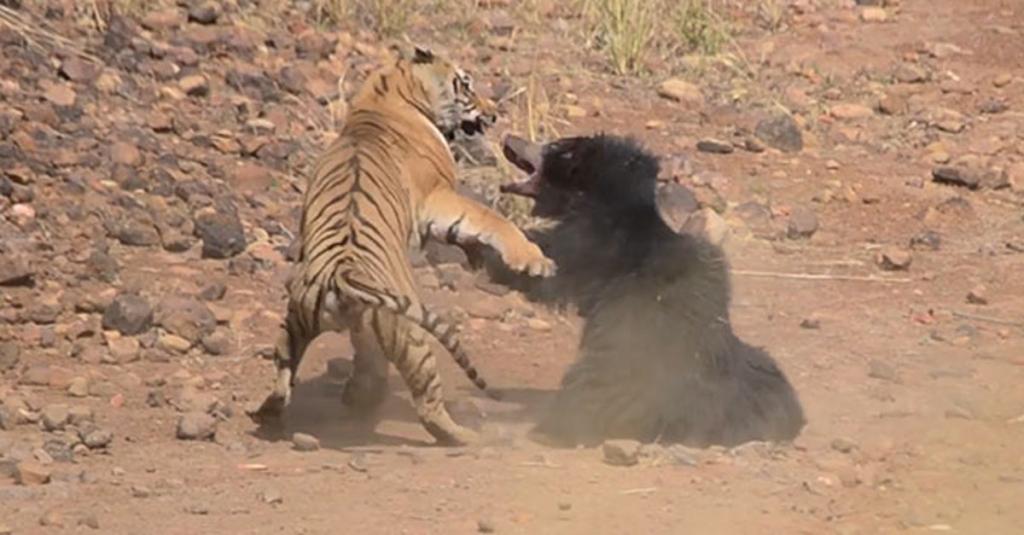