Meet Colossus, an enormous spider which can inject a human with enough venom to kill them in just 15 minutes.

A giant and very scary spider has recently been given to the Australian Reptile Park and up until now, this specimen is the second biggest to have ever been housed in this Australian park.

This arachnid was found on the Central Coast in the northern part of Sydney and measures 7.8cm in length, which is a very unusual length for any species of spider. As well as looking pretty terrifying, it is also very dangerous, since it can easily kill an adult almost instantly when bitten, in less than 15 minutes thanks to the strength of its venom.

For medical research, this spider will be used for the anti-venom programme in which scientists gather samples of venom from snakes and spiders to create antidotes for humans in case they are bitten. 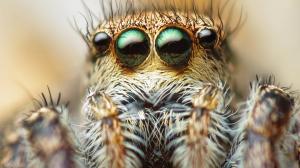 Ever since the first remedy was created in 1981, no one has died, when given an anti-poison remedy. Or at least, not when the treatment was administered in time! If you are bitten, the main challenge is to quickly find medical help.

Colossus is an Atracinae (also known as an Australian funnel-web spider) and is one of the deadliest species of spiders. They are found in Australia and are particularly fond of damp environments. 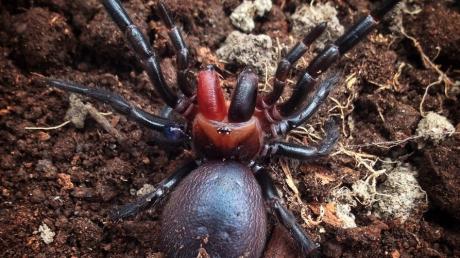