This species has not been seen in the wild since the 1970s. This recent discovery could allow us to learn more about the domestication of dogs as well as more about the human voice. 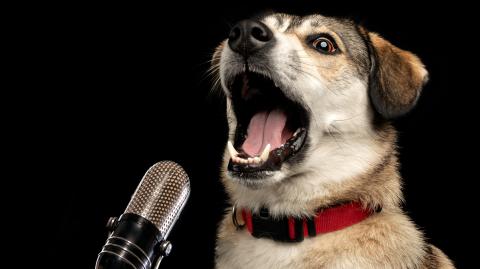 A few New Guinea singing dogs have been spotted in the plains of Indonesia by scientists who now hope to be able to save and preserve the species.

Between a wolf and a whale’s call

Although a few hundred New Guinea singing dogs still live in captivity, mainly in Europe and the United States, the species has not been seen in the wild for a long time. It is most likely a domestic species that ended up returning to the wild, like dingos.

First observed in 1897, the New Guinea singing dog is famous for its harmonious and melodic song that sounds something like a mix of that of a wolf and a whale song. It can produce a whole range of different sounds and its behaviour is very different from a normal domestic dog.

Searching for the lost species

In 2016, wild Highland dogs were discovered near a goldmine in Indonesia which had a very similar appearance to New Guinea singing dogs. Some experts then hypothesised that this breed was actually an ancestor to the singing dogs. Two years later, blood tests partially confirmed this theory and revealed that they had very similar genomic sequences. In other words, these two breeds have a lot more in common than they do with any current dog breeds.

They also realised that these wild dogs were older than the singing dogs. Scientists have suggested that the wild Highland dogs possess the genetic sequence that the New Guinea singing dog would have most likely lost during its time in captivity. In fact, the individuals that currently live in captivity descend from just eight dogs which, have mated with each other over the course of generations and so have lost all of their genetic diversity.

Scientists now hope to be able to breed wild New Guinea singing dogs with wild Highland dogs in order to preserve the original breed since they now have a larger number of individuals.

What this can teach us

As a result of the discovery of these wild singing dogs, we will undoubtedly learn, among other things, a lot about the different dog breeds and the crosses that humans have created throughout history. Experts also hope to gain a better understanding of the history of how dogs were domesticated. While we may know that dogs descended from wolves, we're still a bit fuzzy on some details.

This discovery also seems to open up new perspectives about the understanding we have of the human voice, as the American NIH explains:

The New Guinea singing dog can also be utilised as a valuable and unique animal model for studying how human vocal disorders arise and finding potential treatment opportunities. 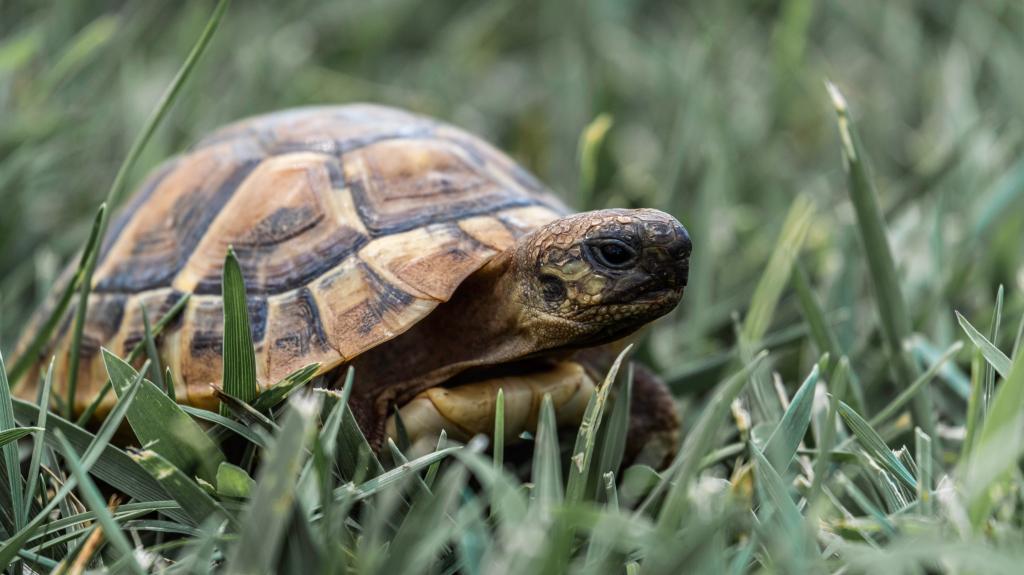 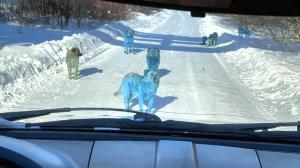 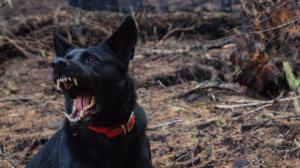 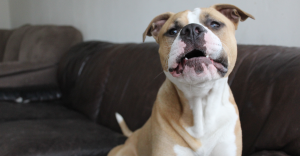 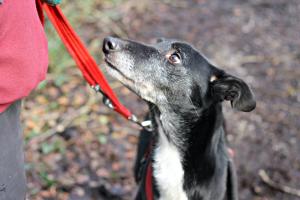 Lifestyle, animal
This is the UK’s dog theft hotspot with almost 200 cases reported 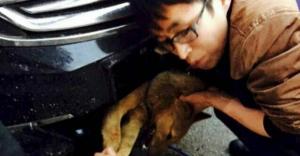 Discover, animal
After Driving 200 Miles, This Man Found Something Totally Unexpected In His Front Bumper

Discover, animal
Watch As This Man Risks His Life By Going Into A Burning House On Fire To Save His Dog
More 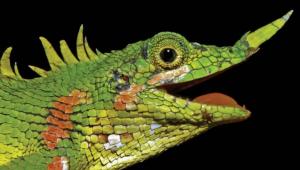 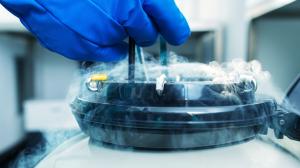