Scientists have discovered three sharks that live in deep waters off of the coast of New Zealand that glow in the dark. This phenomenon is called 'bioluminescence.'

It is a discovery which, in addition to being a magical sight, should teach us a lot more about the seabed. While studying sharks found off New Zealand, scientists noticed that they were glowing in the dark. How is that possible? Why is this discovery important? Let's do a quick recap of this strange ability called 'bioluminescence.'

A new record broken by the kite shark

The research focused on three species of sharks: the black-bellied lantern shark, the southern lantern shark and the kite shark. It turns out that all three were visibly bright, using a reaction called bioluminescence.

While this phenomenon is not actually that rare, especially in marine life, this is the first time that it has been observed in these much larger animals. As explained in the study published in Frontiers in Marine Science, the kite shark has become the largest luminous vertebrate animal in the world. This shark species can grow up to nearly two metres long.

Many questions are still unresolved around bioluminescence. How does it work? There are actually several ways to do this. When it comes to these three luminous sharks, they have photophores. Not, not candle holders, but actually small glandular organs that contain luminescent bacteria.

Very well, but then what is it for? It is still difficult to give a clear cut answer. Two theories are often cited. Sharks could use this brightness to mimic light playing across the surface of the water to camouflage themselves and avoid any attack from below.

But according to others, this idea does not hold water because sharks of these species have almost no predators, apart from humans. These dissenters then go on to explain that this emission of light would allow them to illuminate very dark backgrounds to find food. New studies will be needed to define the role of bioluminescence, which remains a very pretty sight to humans. 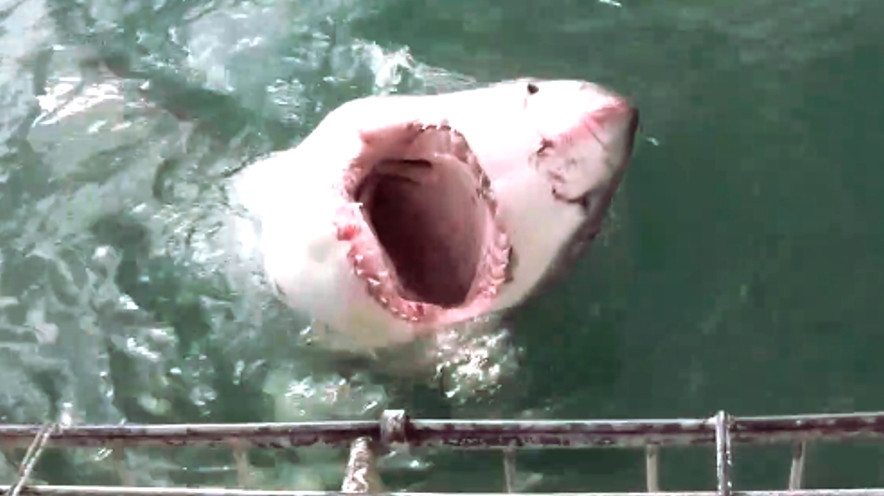 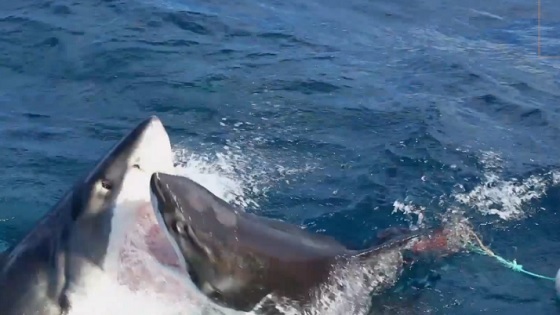 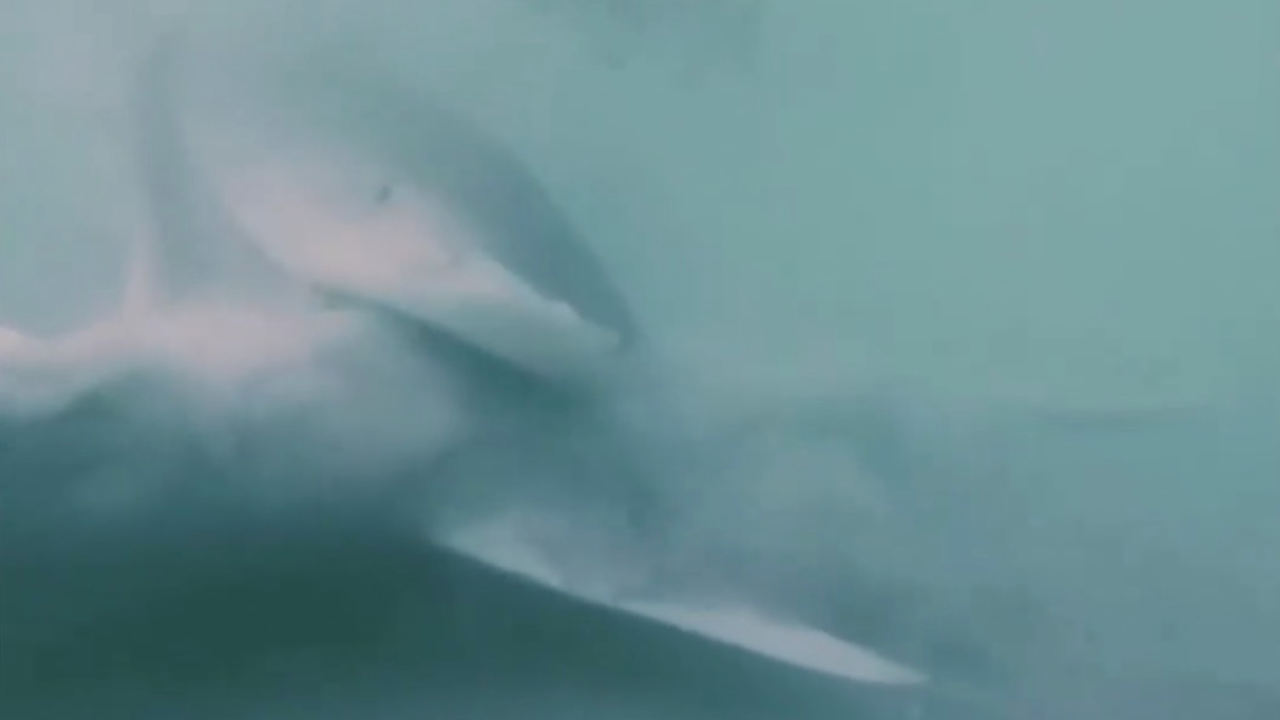 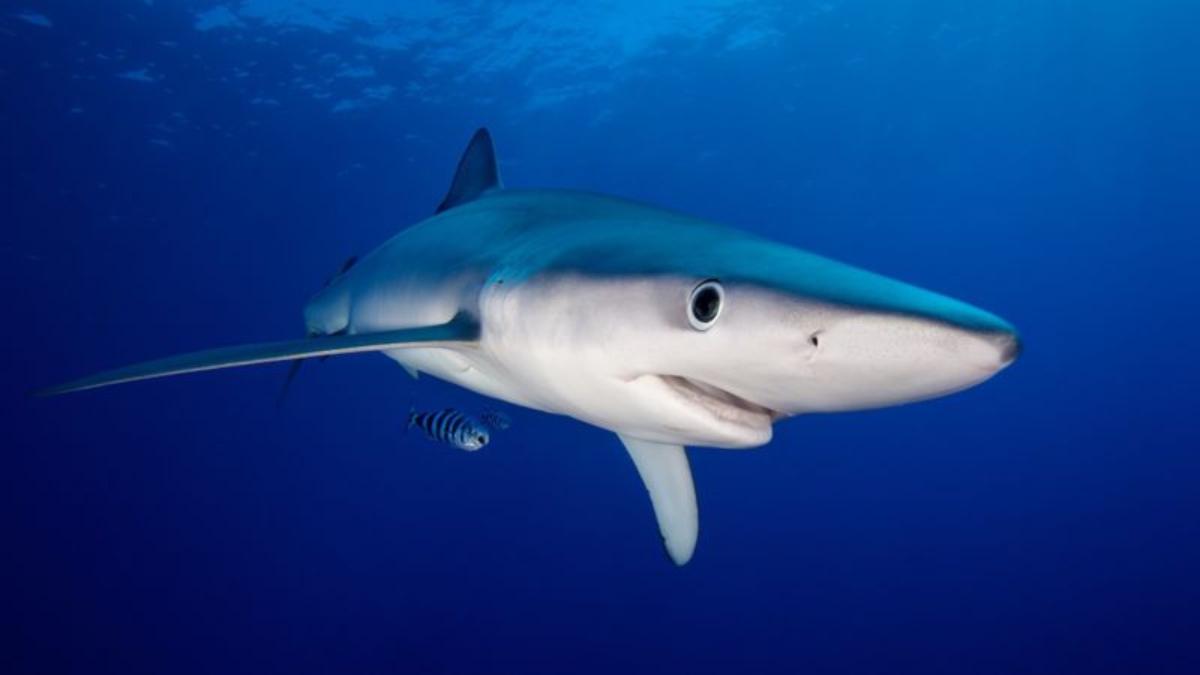 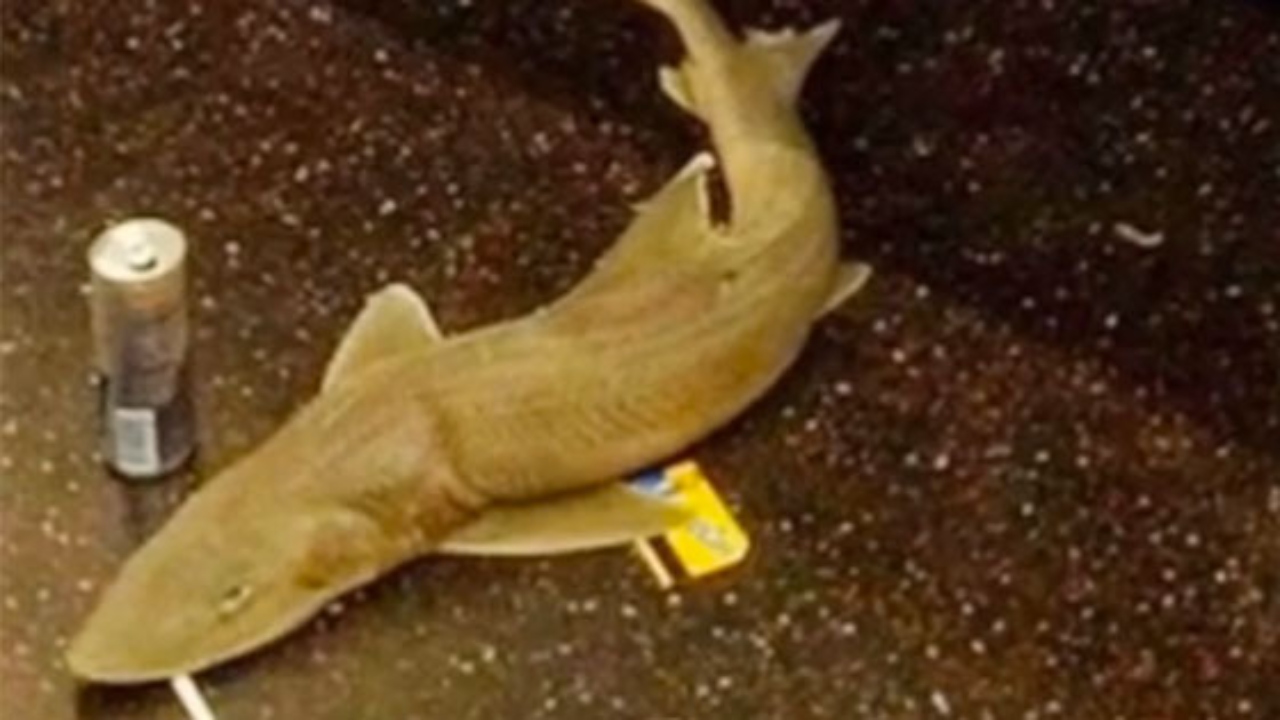 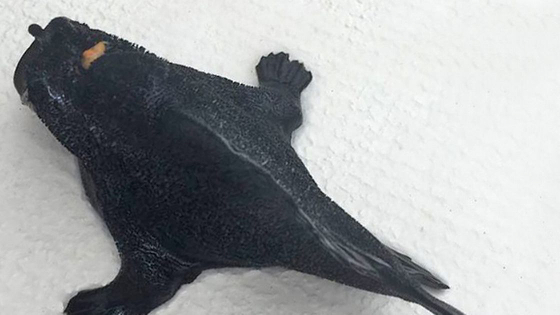 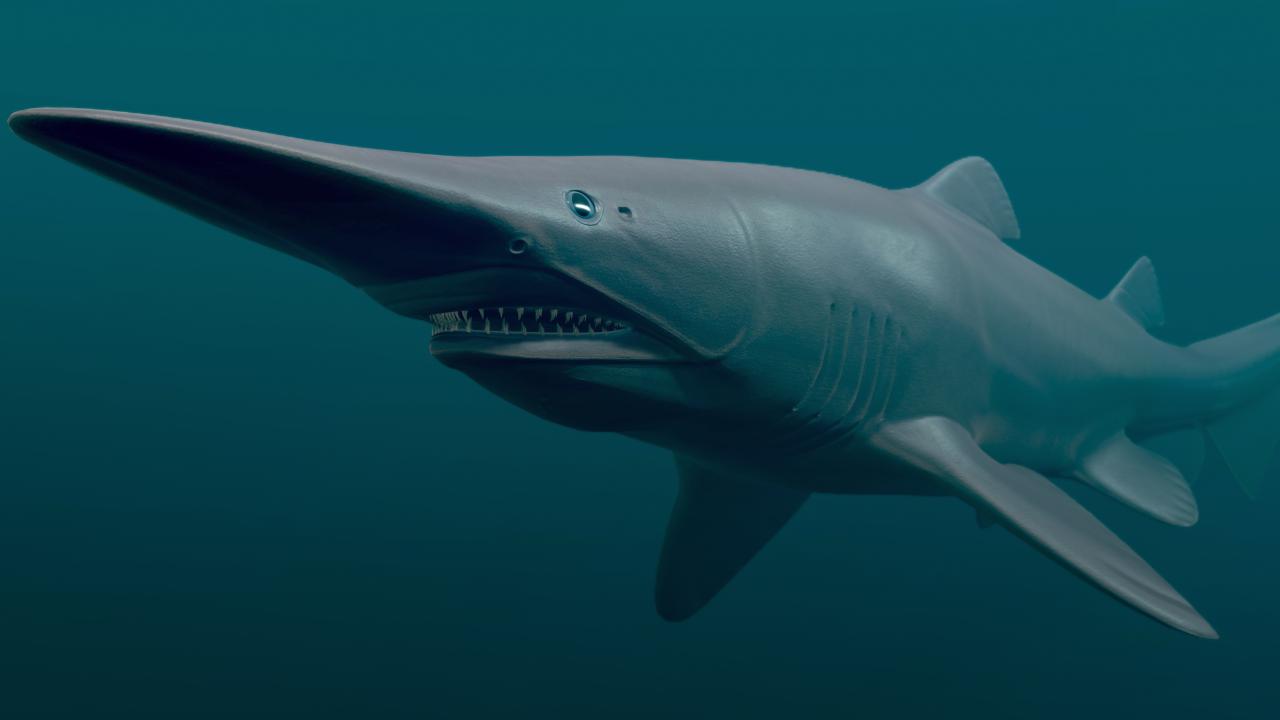 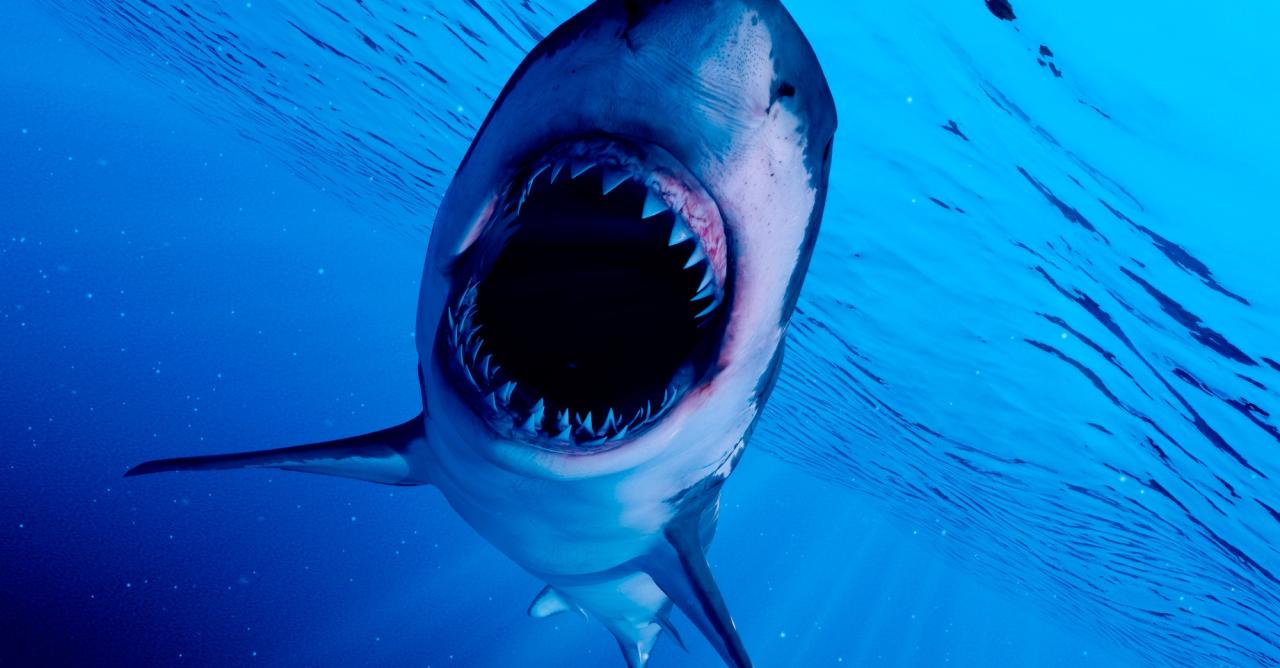 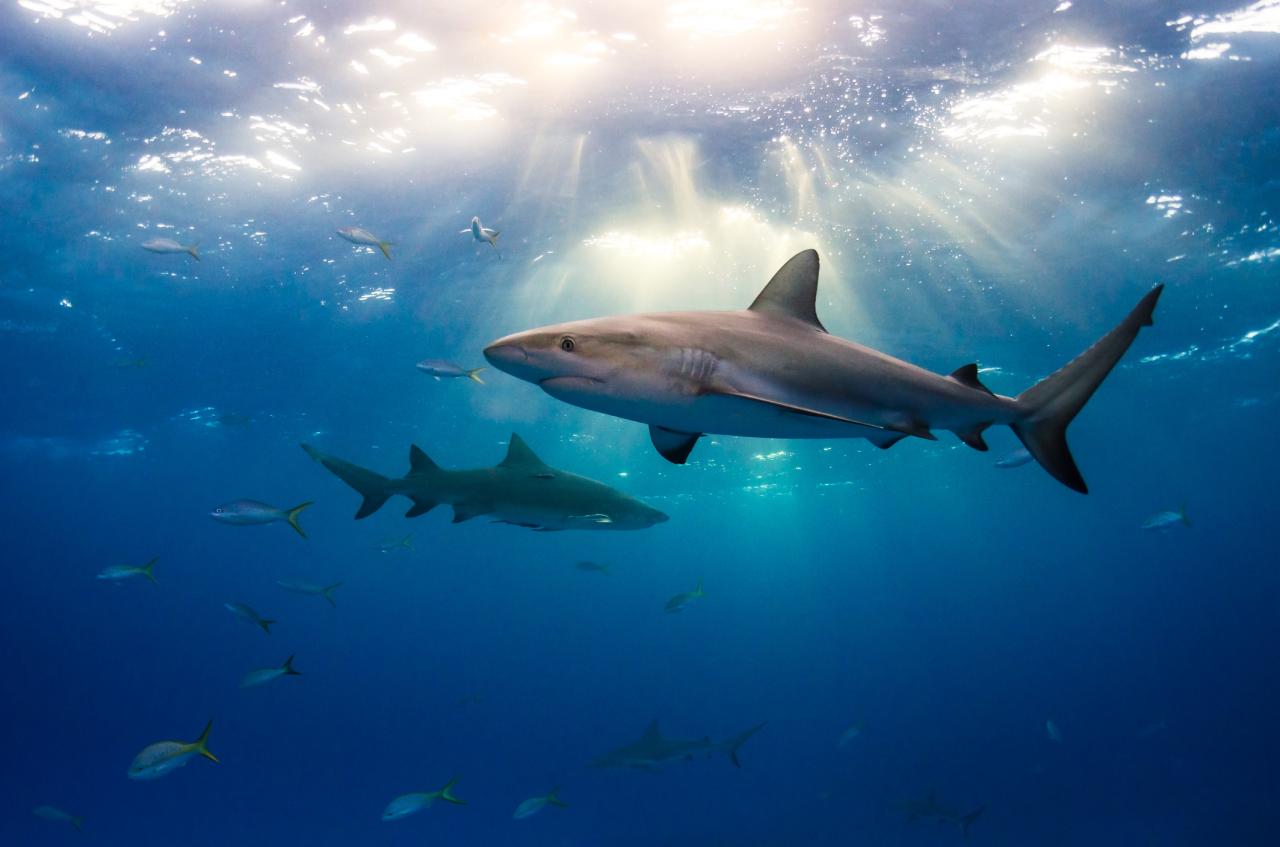 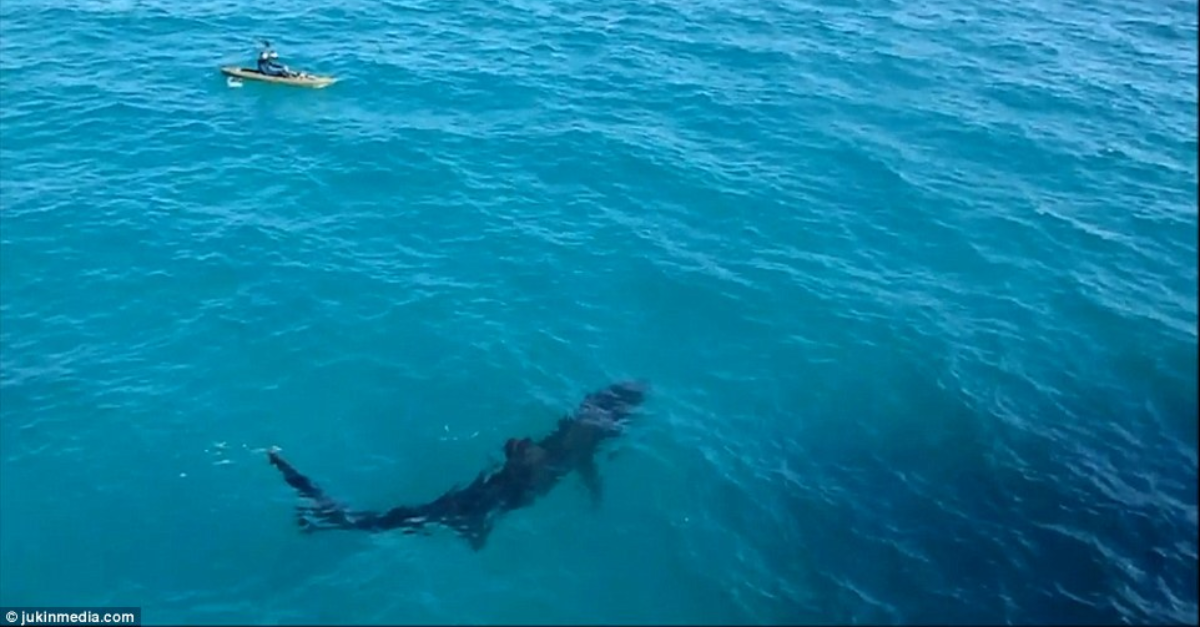 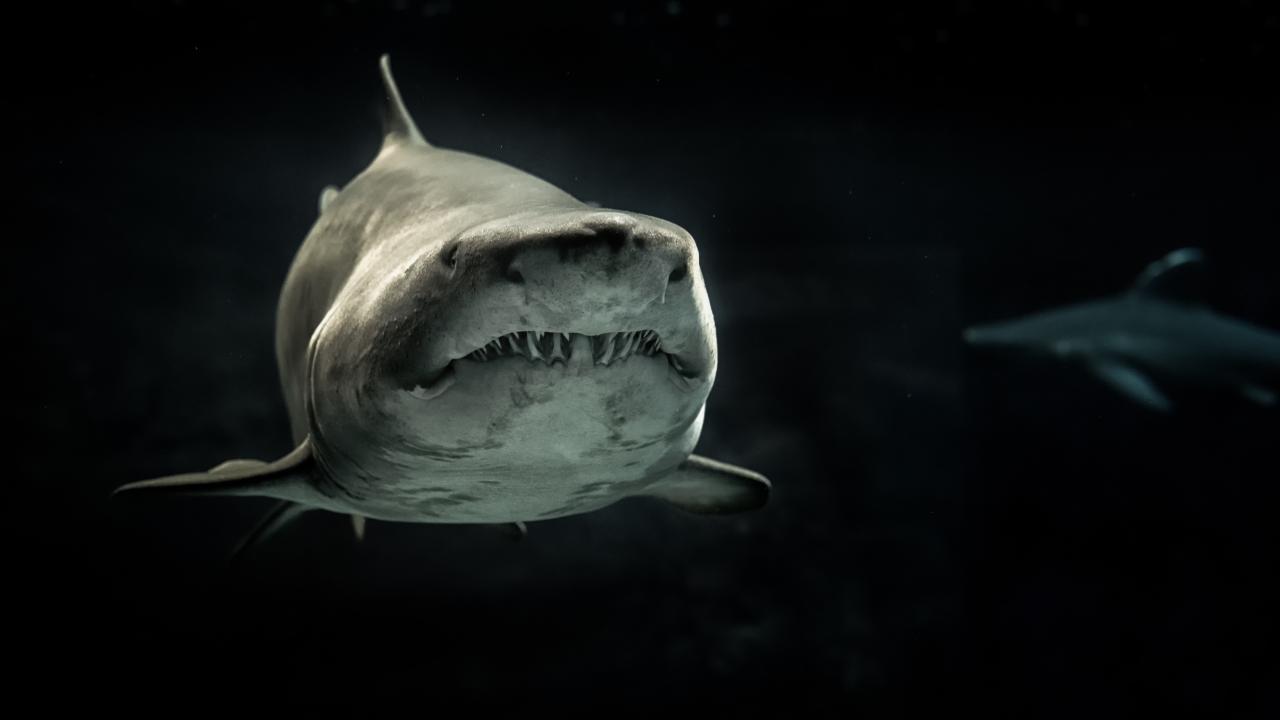 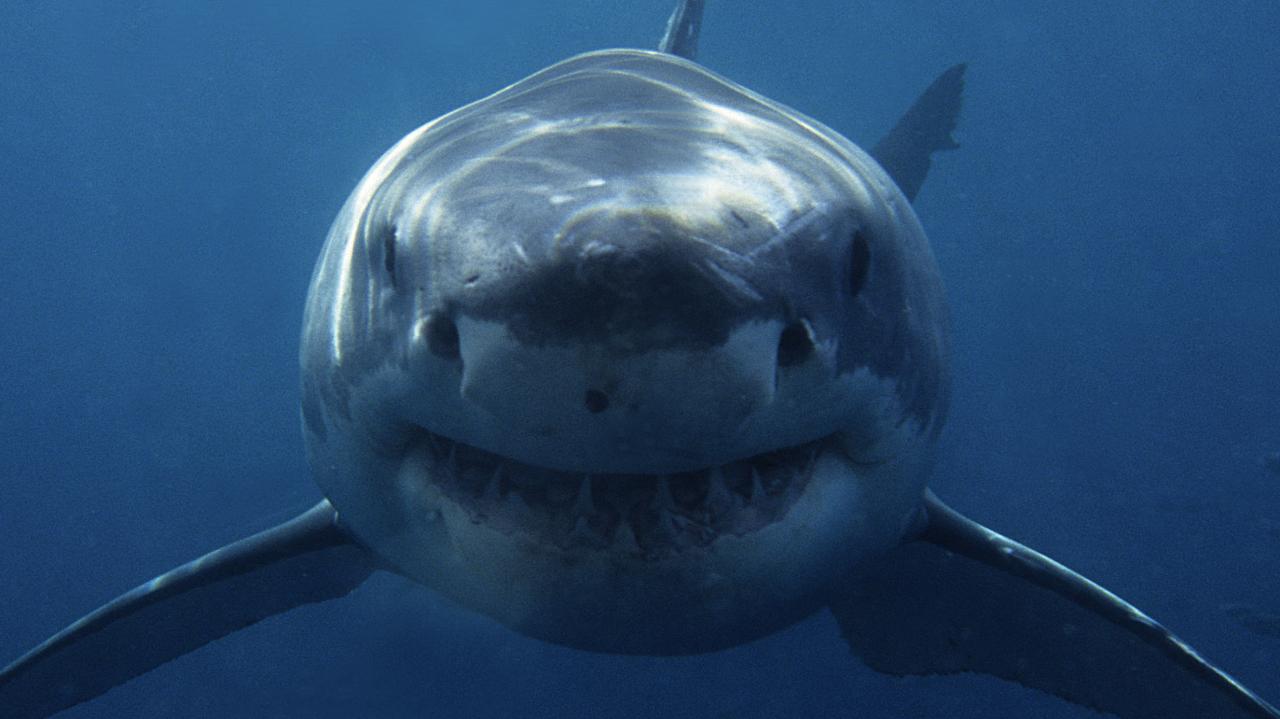 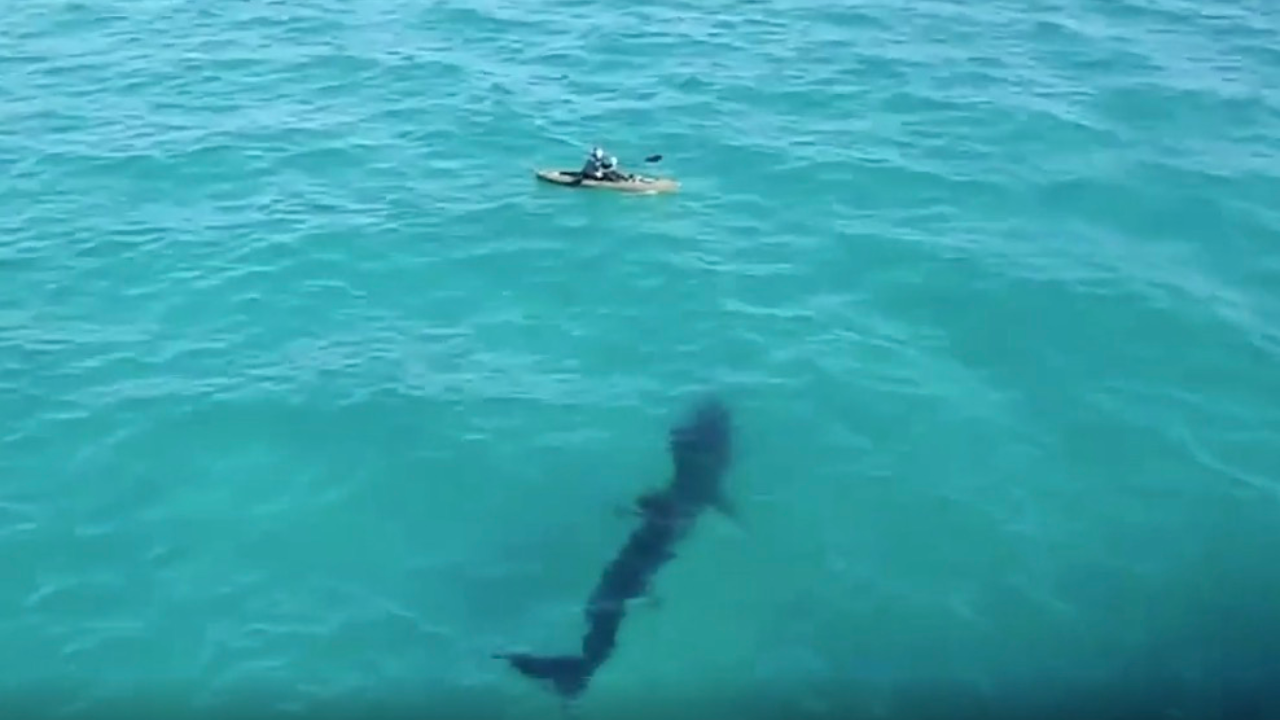 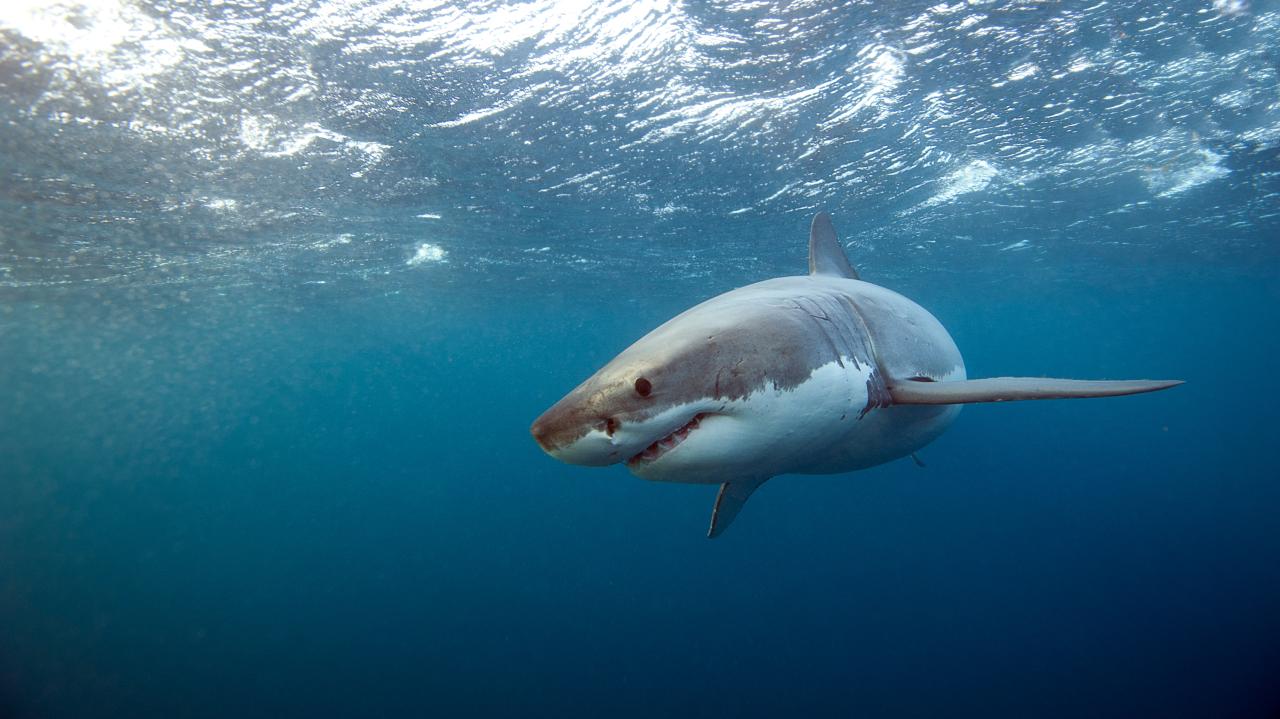