On 21 March, a 9-year-old boy was the victim of a shark attack in Miami Beach, Florida. A dramatic event which still remains extremely rare. 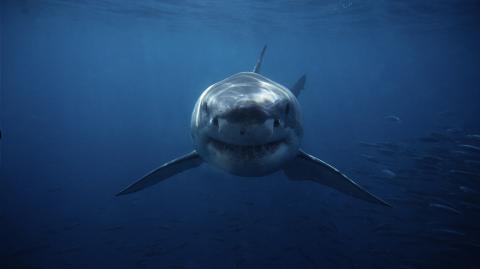 This is a holiday that could have ended badly. This was the recent experience of an American family, seeking rest.

Over a hundred stitches

As reported by CBS Miami, a 9-year-old was bitten by a shark in Miami Beach, Florida, USA on Sunday, March 21. The Weiskopfs are a family from Minnesota who came to seek some sun and beach in the south of the country. So, what could be better than Florida, aptly named 'Sunshine State?' In Miami, the climate is tropical. This heat that makes tourists happy... but also sharks! And the family's son, Jay, paid the price for it.

While he was bathing with his mother, something happened. The young woman declares:

I noticed that a large piece of skin was missing on his shoulder.

The child reportedly just said 'ouch,' before Kristine Weiskopf realized that a grey reef shark of about four feet was moving away from where they were.

I took him in my arms and ran to the beach.

The child was quickly forwarded to medical authorities and taken to the hospital. Results of that ocean encounter: a large injury to the right shoulder which has required more than 100 stitches to close, tellsFox 21 News.

This attack comes just three days after the one suffered by a student near Juno Pier Beach, north of Miami Beach. A bite to the left arm caused by a blacktip shark almost two meters long.

The Auburn Plainsman, which reported at the time this information, nevertheless reminded readers that such attacks remain extremely rare. 'Only' fifty Americans suffer a shark bite each year.. 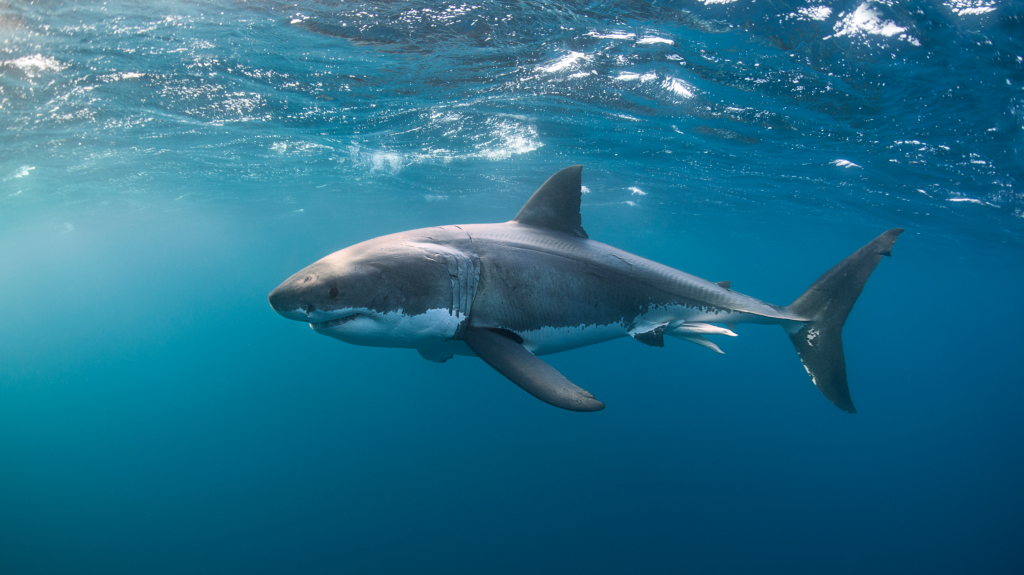 Discover, animal
Divers rescue a whale shark that had been suffering for years
More