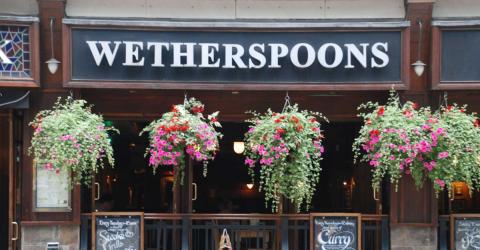 Your nights out at Spoon's may never be the same again...

Tim Martin, Wetherspoon's boss and a big supporter of Brexit, has this week announced that the UK pub chain will be replacing three of it's most popular drinks - because they're produced in the EU.

Martin told The Sun: 'The three new products will be offered at a lower price than those they are replacing.

This is a significant move by us and highlights our commitment to offering an excellent range of UK and world products, with the emphasis on quality and value for the two million customers who visit our pubs each week.

In blind tastings conducted by Wetherspoon, the new products were more popular than those they are replacing.

Many commentators talk of a ‘cliff-edge’ if the UK ‘crashes out’ of the EU without a deal.

In reality, there is no cliff-edge, only sunlit uplands beyond the EU’s protectionist system of quotas and tariffs.

All EU products have UK or non-EU replacements, often at equal or better quality and price.'

As Jagermeister is produced in Germany, Jagerbombs will henceforth be off the menu at Spoon's, with the digestif being replaced by a British herbal liqueur known as Strika... Two more popular European drinks are also being replaced with non-EU alternatives - check out the video to see if your favourite tipple is safe! 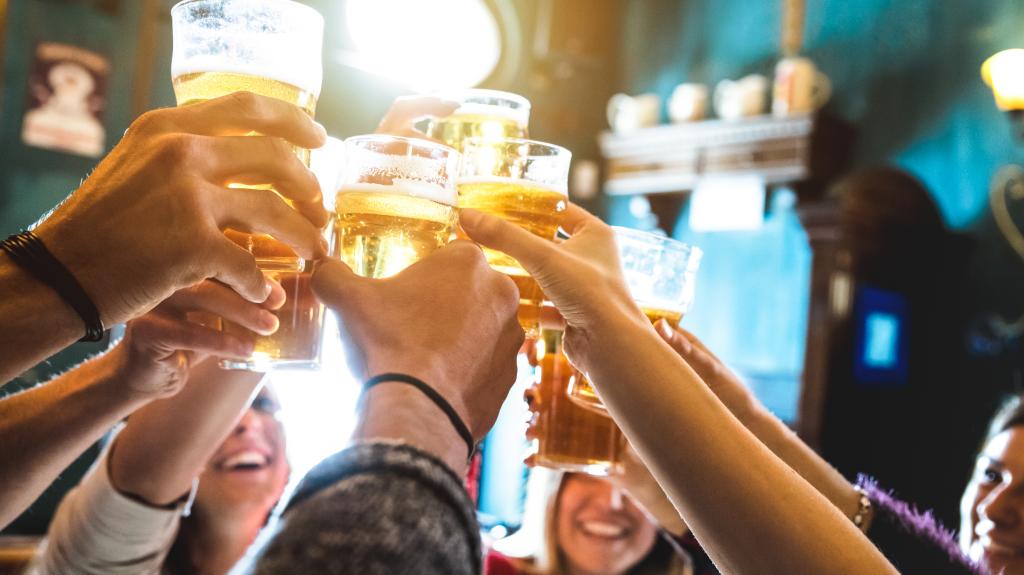 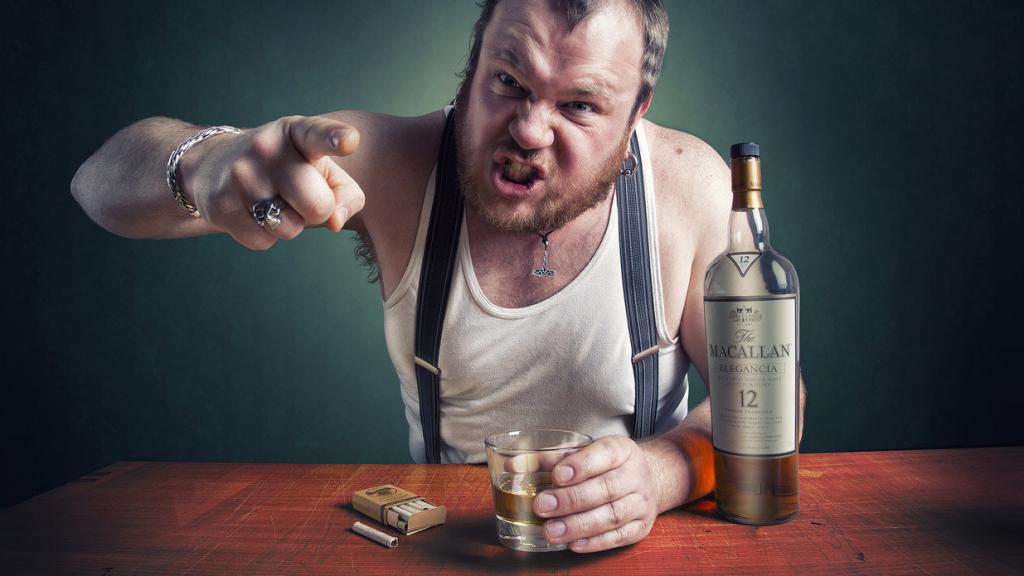 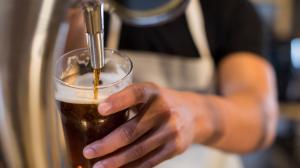 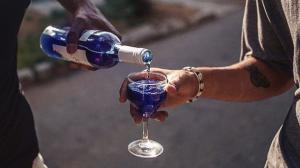 In Spain, Blue Wine Is Becoming More And More Popular Thanks To This Secret... 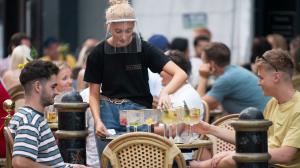 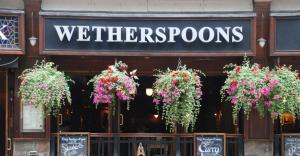 You Could Be About To Lose Your Local Wetherspoons… 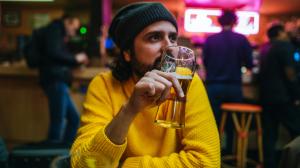 Which European Countries Drink the Most?
Read also
No connection
Check your settings