What happens when you don’t drink alcohol for a month? According to a recent study, there is a lot of visible positive effects!

What if going without alcohol was good for your health? During the campaign known as ‘Dry January’ in the United Kingdom, people stop drinking alcohol for four weeks to see what kind of effects this voluntary abstinence will have on their bodies.

The positive effects of abstinence

Lead by the University College London (UCL) Medical School, this study showed that going without alcoholic beverages for a month has immediate significant and visible health benefits.

After this short period of time, researchers have noticed a drop in blood pressure in multiple subjects. Fat recorded in the liver also lowered by 15% to 20%, while the glucose levels in the blood of some patients lowered by 23% and cholesterol levels by 5%. Subjects in this study also found it easier to sleep and lost an average of 1.5kg in weight.

In other words, this diet would be a welcome change with many health benefits after New Year celebrations where you drank more alcohol than usual. For the record, the official recommendations for the weekly consumption of alcohol are not to exceed 21 units for men, and 14 units for women. 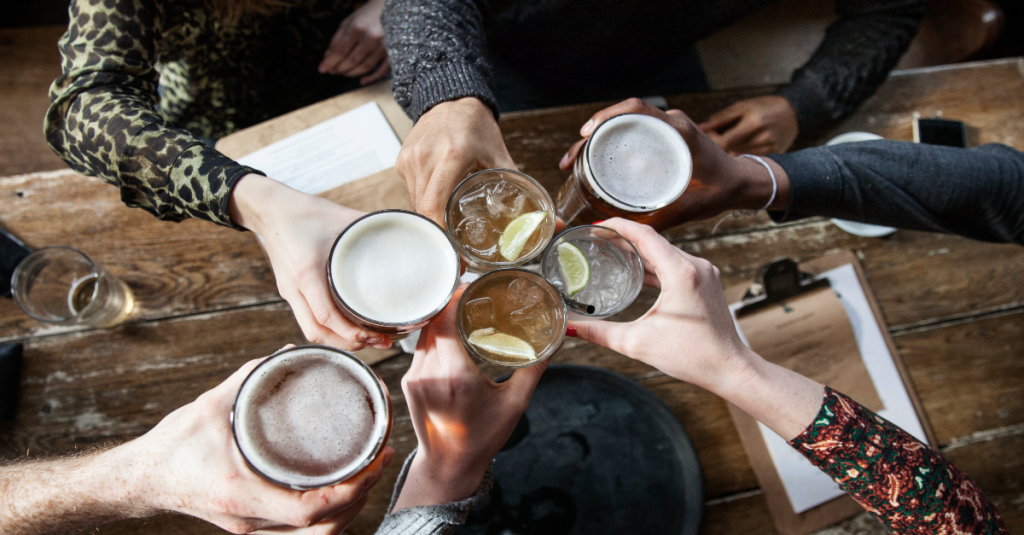 Is It Possible To Be Allergic To Alcohol? You May Not Have Come Across This Answer