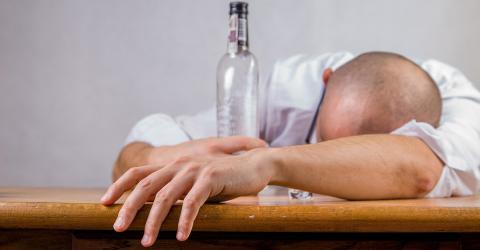 An anti-hangover pill has been successfully tested on mice that were given alcohol. If results continue to be positive, clinical trials could be started on humans within a year.

The hangover could soon become a thing of the past. American scientists are in the process of creating a pill containing a cocktail of enzymes that are capable of helping the body to effectively counter the after-effects of alcohol. It has, for the time being, only been tested on mice, but the results are looking promising.

Once in the bloodstream of rodents, the nano-capsules containing the enzymes substantially accelerated the decomposition of alcohol, the role which is usually played by the liver. The blood alcohol level of the rodents then dropped by 45% within four hours which is a lot faster than it did in those who did not take this form of treatment.

Another bit of good news for partygoers, this pill could help with headaches, vomiting and the haziness of the night before. How, you ask? By stopping the secretion of acetaldehyde, the chemical compound responsible for hangover symptoms that prove very toxic for the body.

A clever cocktail of enzymes

Far from “grandma’s cooking”, this treatment is the result of a clever mix of three enzymes: alcohol oxidase, catalase and aldehyde dehydrogenase. The two first speed up the oxidation of alcohol to produce the famous acetaldehyde whilst the aldehyde dehydrogenase is in charge of speeding up the change of this molecule into acetate, a substance that is harmless for the body.

Indeed, this approach seems simple, but making it a reality is less so. It has to be made so that these enzymes reach the liver without being broken down on the way. Professor Yunfeng Lu from the University of California in Los Angeles (UCLA) and his team had the idea to bring these three proteins together in a capsule that is only 10 nanometers in diameter.

This “special concoction”, validated by the Food and Drugs Administration, proved particularly effective during trials done on mice. 'We are currently doing tests to make sure that the nanoparticles that we’re using are safe and that they won’t cause any undesirable side effects,' explains Yunfeng Lu in an article published on The Conversation website.

'If our treatment is effective on animals, we will be able to start clinical trials on humans within a year,' continues the specialist.

Even though this research may be a gleam of hope for some, alcohol is still a major problem for public health in a good number of countries. A recent French study has shown that alcohol consumption, even in small quantities, increases the amount of cancer cases, particularly breast cancer. Another study suggests that because of this, there are risks of increased mortality even if you consume 1 to 1.5 glasses a day.

In 2015-2016, there was around 1.1 a half million hospital admissions related to alcohol in the UK according to the NHS and scientists state that alcohol consumption is “very trivialized”. A problem that worries Yungeng Lu is that 'This antidote will not be able to prevent some people from going too far, but it could help them to carry on with their lives,' as he says. 'In the meantime, we plan to drink responsibly and we hope that you will do the same.' 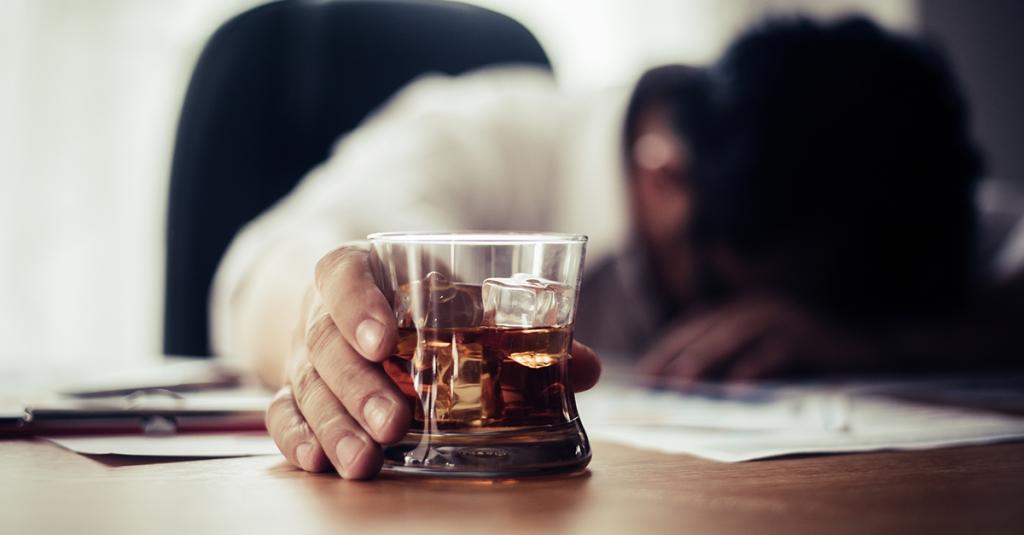 We Know Which Country Drinks The Most Alcohol... And It Might Not Be What You'd... 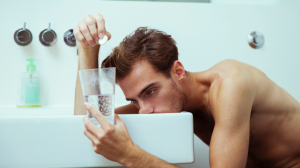 This Simple Trick Will Help You Get Rid Of Your Hangovers 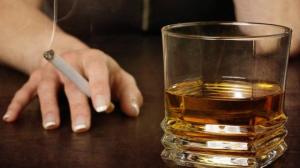 The Effects Of Cigarettes And Alcohol On Your Life Expectancy Could Be MUCH...