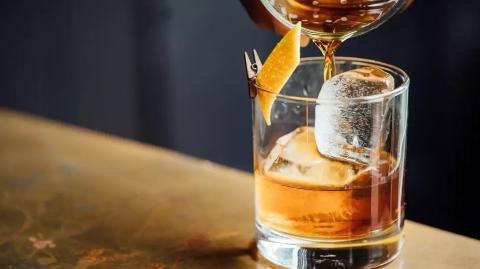 Aldi never ceases to amaze us! After the success of their rosé wine in 2017, the brand has released an exceptional whiskey that is being sold for less than £14 a bottle.

Sometimes we get nice little surprises when out shopping. One of the best offers out there at the minute is an award-winning whiskey which is being sold at Aldi. Priced at around 14 pounds a bottle, this is a real bargain, especially considering the standard markup for quality whiskeys nowadays. We’re talking about the Highland Black Scotch Whiskey, which received two gold awards at the Scotch Whiskey Awards, an annual competition dedicated to whiskey.

And this isn’t the first time the brand has stood out with its whiskey. Last year, it was their Glen Marnoch Islay Single Malt Whiskey, which was really well received. We can’t wait to see what they’re going to bring out next!

Alcohol abuse is dangerous for your health. Drink with moderation. 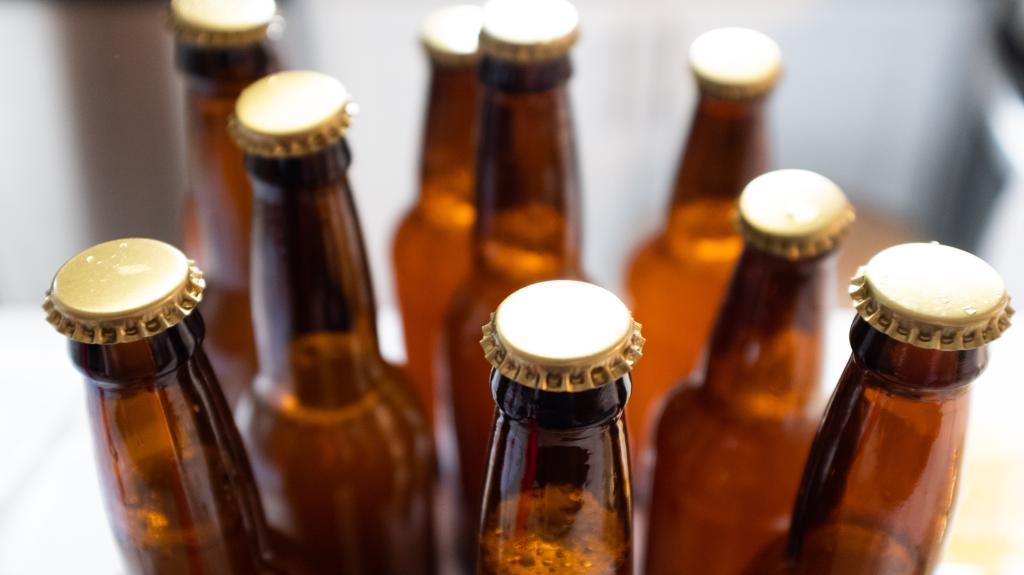 Aldi is buying pub stock and reselling it for as little as 99p! 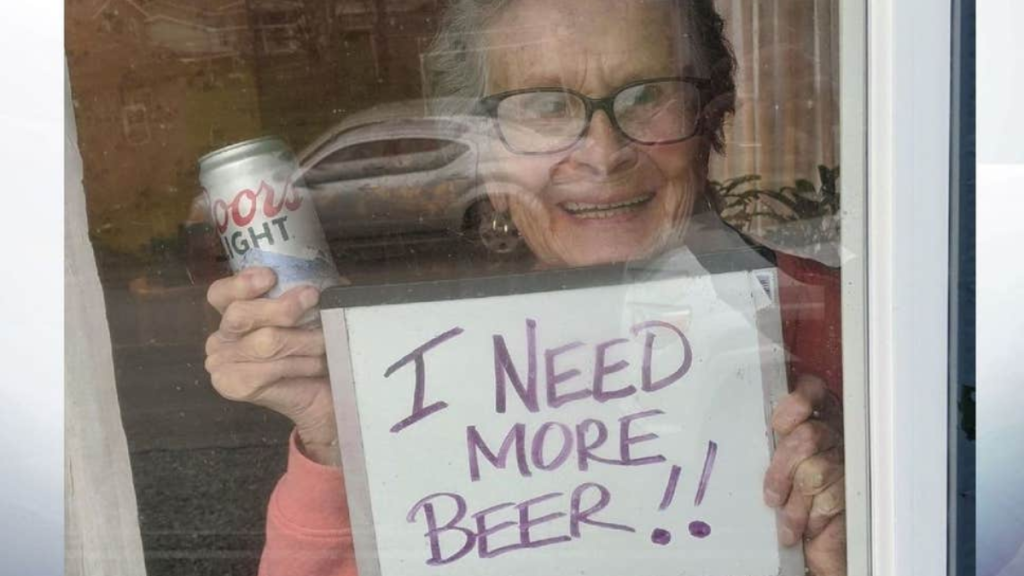