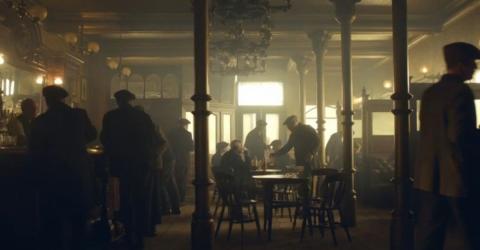 A bar inspired by the BBC series about the Shelby Brothers and the Peaky Blinder gang has opened its doors in Livepool.

Ever wanted to sit down in the Garrison and have a glass of whisky like the lads in Peaky Blinders do? Well you’re in luck – the team behind the Peaky Blinders bar in Southport have officially opened the doors to a second location in Liverpool that is promising to be even more authentic than the original.

Being housed in the former Cain’s Brewery in Liverpool, the new bar will see an even more true to series decor giving you the most immersive experience possible. The proprietors promise a selection of drinks that you wouldn’t find on a normal tap – so if you’re expecting a pint of Stella, you may be out of luck.

In addition to that, expect to see a cocktail menu that’ll please just about any fan of the series like “Naughty Ada”, “Grace’s Secret”, and the obvious “The Thomas Shelby”. Safe to say this pub really is going all out when it comes to ensuring authenticity.

Speaking of which, the bar is even on the lookout for actors who could moonlight as famous characters like Thomas Shelby and Grace Burgess to tend bar. If you think you could pass for Cillian Murphy and have mastered the art of pouring a pint, you may have just found the job that was made for you. 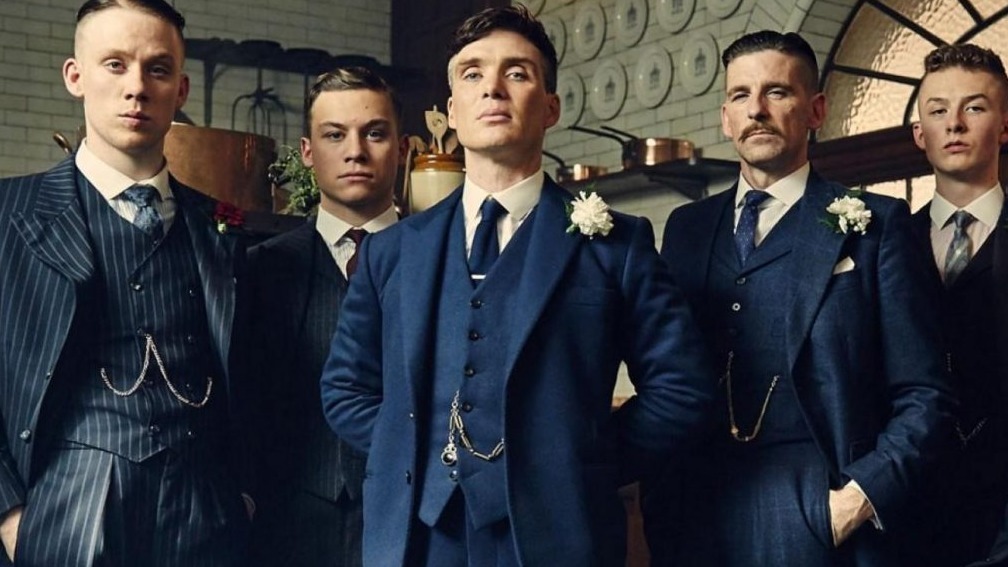