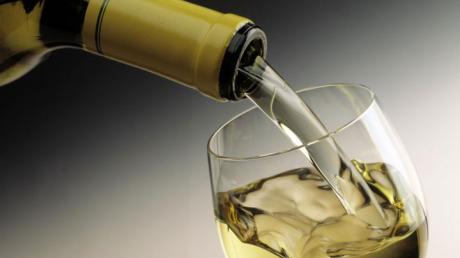 In Henan Province (east-central China), archaeologists have discovered a grave in which lay a 2000-year-old bronze container containing a liquid that could be wine...

The liquid, which is yellow in color, has been identified as wine and is currently being tested in the laboratory for alcohol content. The container still had 3.5 liters of the drink inside and we can only be surprised by its amazing preservation! The agency did not specify how the container was closed ... The drink is estimated to be from the Western Han Dynasty (202 BC to 8 AD).