James Wilson has a unique six-pack secret. It’s…aggressive, to say the least.

James Wilson loves a painful workout. In a video he published on his Instagram account, the boxer unveils a clip from his ab training session. All we can say is that it’s pretty violent.

While on the ground, he has one of his workout partners repeatedly punch his stomach with a large pad. That in itself wouldn’t be too wild, if it weren’t for the insane force his partner puts into the blows. In the second exercise, the boxer allows himself to be walked on. Then, in the third, he takes even more punches to the abs, this time while standing.

‘Beast mode or no mode’ is Wilson’s motto. It remains to be seen whether this kind of violent workout has any negative effects on the body in the long-term. 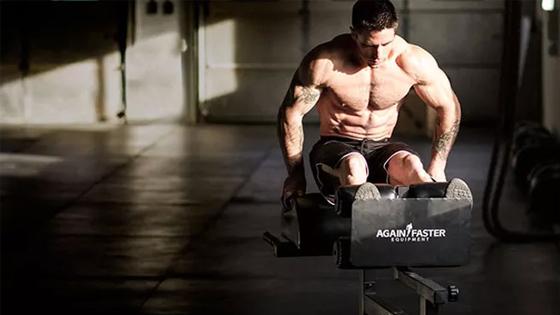 Workout Of The Day: The ’29,’ A Crossfit Workout For Abs And Cardio 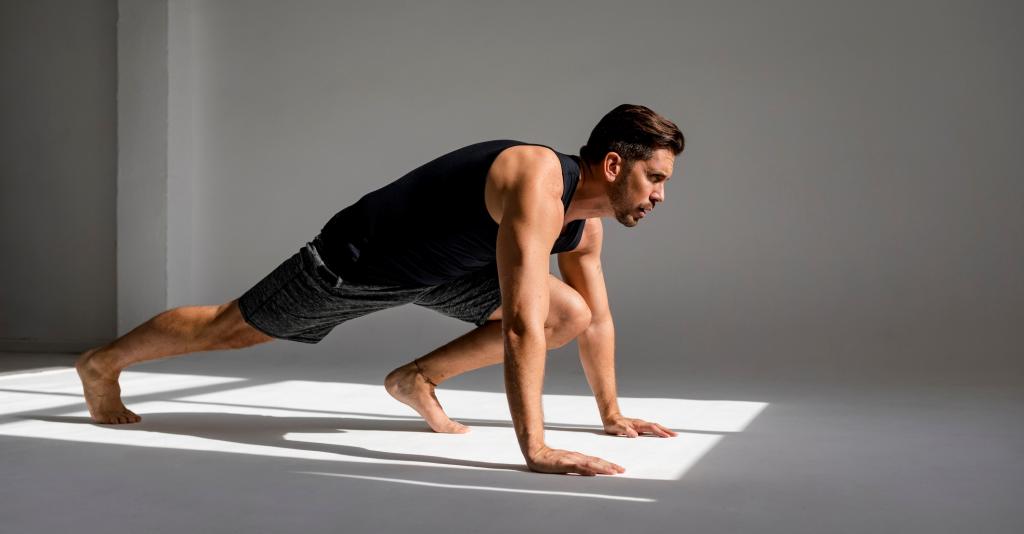